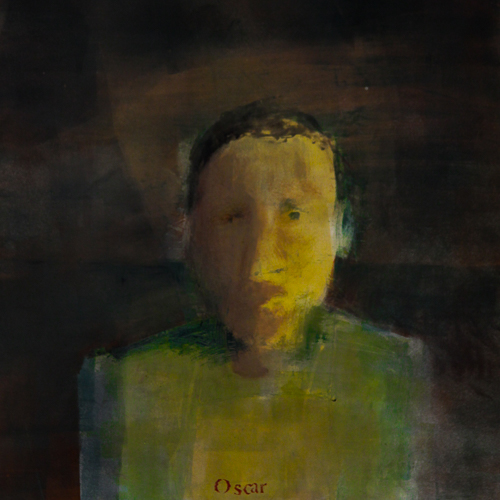 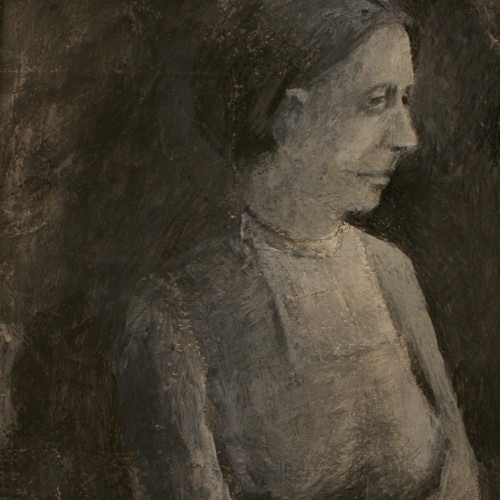 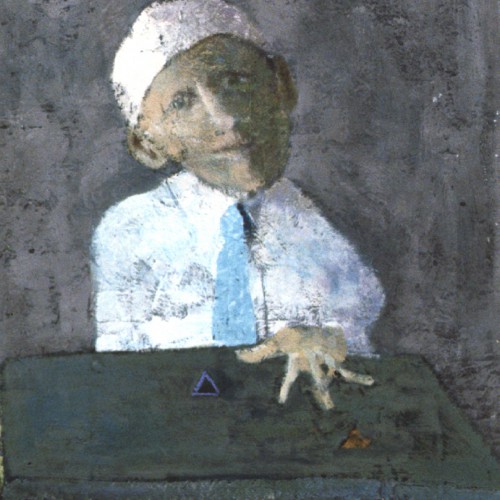 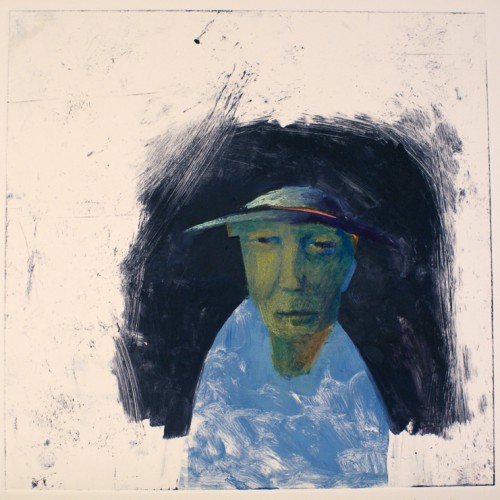 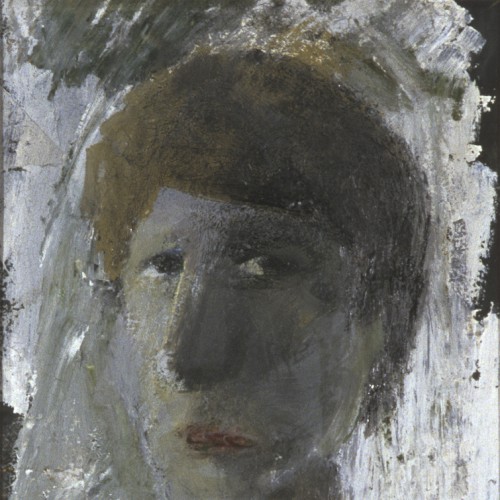 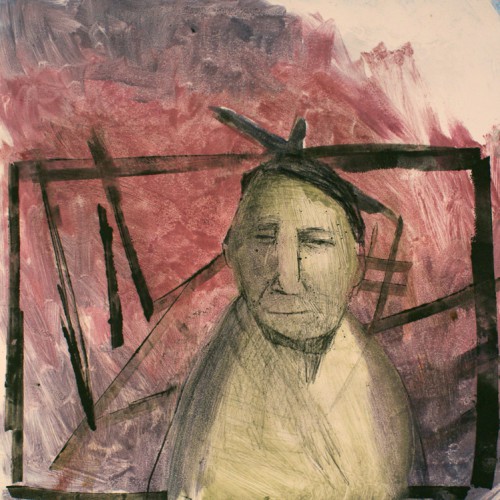 (in the artist own words)

In the 1990’s on a visit a friend’s studio, I noticed a photo gallery of an assortment of people pinned on a wall above his work space. Some of the faces I recognized and some I did not. The photographs included the likes of Mahatma Gandhi, a poet (I can’t remember who), and an assortment of other unfamiliar faces. I asked who they were and he explained that they were a daily reminder of people who had significantly changed his life by their words and deeds. The photographs included recognizable figures such as Gandhi and the poet, but also a high school teacher, his father, and a few others scattered about his life.
This sent me on a similar journey. I thought why not do the same with a pencil, pen, and brush. With artistic license I could embody not only my memory of specific people who had left their mark, but through interpretation, I could express an even more honed and nuanced gratitude. So I have over many years assembled a gallery of people, some of whom are known only by distant memory, but all of whom remain etched in my my own life story.